activities in NCC and Sports 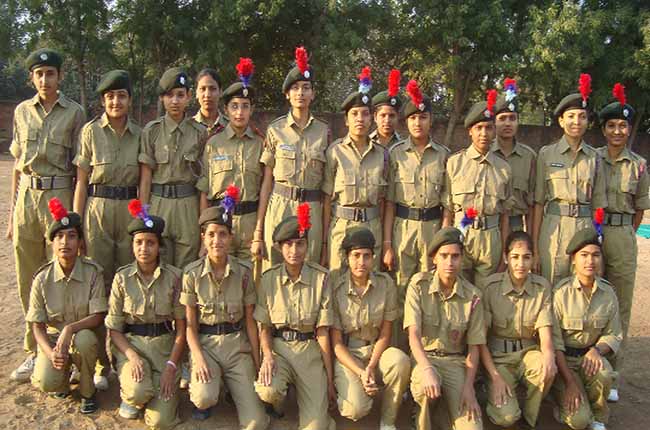 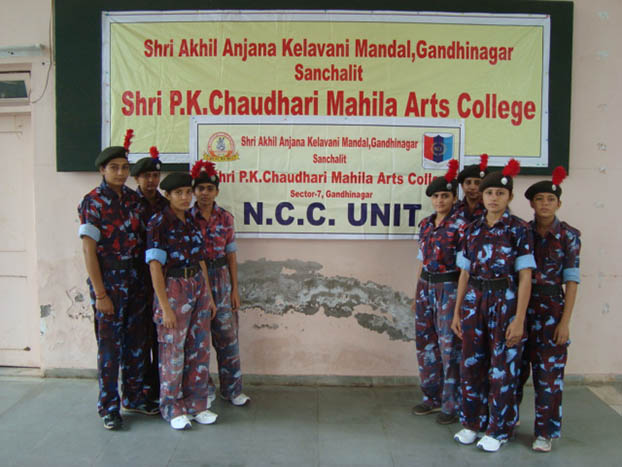 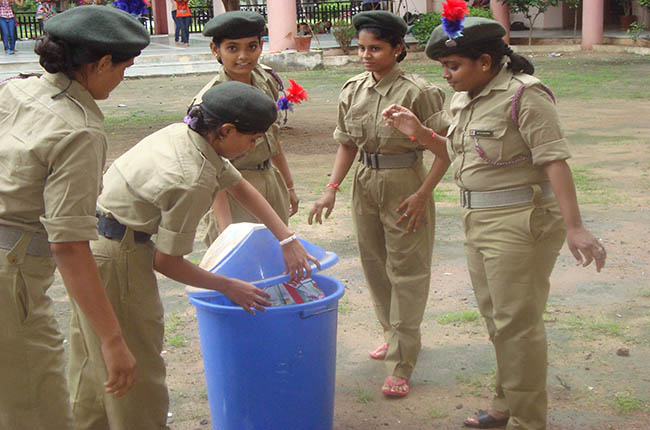 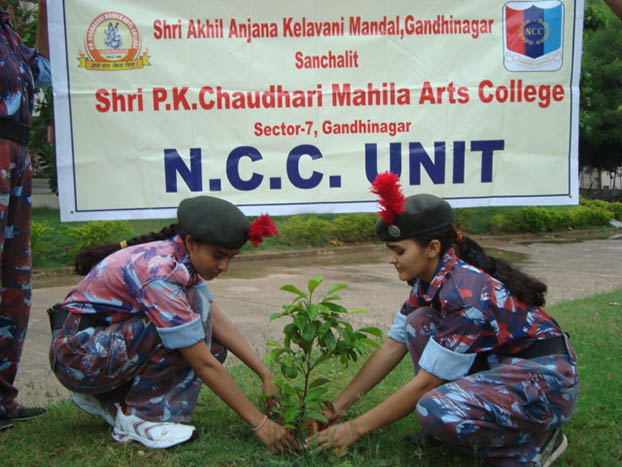 STAY UPDATED WITH us

To empower the girl child through the means of education.

To make it possible for the girl students to achieve a degree at the higher education level.

To make the girl students self-reliant and develop faculties of independent thinking in them.

To instil confidence and a feeling of sensitivity in the girl students towards their social responsibilities.

1965 was the day when the first stone of the beautiful city of Gandhinagar was laid.And the journey of the greenest capital which recently called as the Tree Captial of India had begun. With the passage of time specifically in past one decade, this planned city has become the most beautiful and exotic city of the state.With the word Gandhinagar the first picture that comes into the mind is the green meadows, clean roads and the peace in the city.

With 416 trees per 100 people the city gives the most purest and fresh air to breathe.Gandhinagar has its development history in four phases out which the last phase which began from 2002 has the most innovative, and inclusive development plans. The state government aimed at a new, triple focus for the city:a.) It should be greenb.) It should utilize solar energyc.) It should be cosmopolitan Industrial, Educational, Religious, Tourist, Transportation each and every sector has progressed.

The Infocity in Gandhinagar, an IT park project is strategically developed on a 24/7 work culture, on a principal location spread across 150 acres in the Greenest Capital City in the World. While the mega project of GIFT city (Gujarat International Finance-Tech City) has embarked to be devised as a global financial and IT services hub.On the educational grounds PDPU, NID, NIFT, DA-IICT, GNLU (Gujarat National Law University), and BISAG (Bhaskaracharya Institute For Space Applications and Geo-Informatics) located in Gandhinagar, are few of the domain specific and rarest institutes found in the nation. Moreover, since 2008 nationally renowned engineering institute IIT has its campus in Gandhinagar which recently provided its first, fresh batch of graduates.

Akshardham Temple: on to the tourist destinations Swaminarayan temple - Akshardham, Nature park - Indroda, are some of the tourist attractions in the city.Mahatma Mandir - the dream project of Shri Narendra Modi. It is a convention cum exhibition centre with a capacity to accommodate 5000 people. An initiative by Government of Gujarat dedicated to the father of the nation has laid its foundation and it will develop to be one of the biggest attractions of the state.Gandhinagar is connected by all means of transportation, while to add icing on the cake Gujarat government has decided to start a Metrolink Express from Gandhinagar to Ahmedabad.While a new Gandhinagar city is being planned with efforts of government the gap between Gandhinagar and Ahmedabad is about to close and in the coming years we will be celebrating the birthday of the New Gandhinagar city.

What are waiting for ! Connect with usNow!!!